The church of Christ at Taylorsville Road is completely autonomous. As such, that means our only head is Jesus Christ.

Scripture additionally tells us that in the local assemblies of Christians, qualified men were chosen to serve in leadership roles referred to in a variety of different ways in the New Testament. Such terms include: elder (Greek presbuteros); overseer/bishop (Greek episkopos); and pastor/shepherd (Greek poiamen). Their directive and goal is the spiritual oversight of the Christians in the particular assembly in which they serve (Acts 20:28; Hebrews 13:17).

Whenever discussed in the Bible, elders always serve in a plurality (cf. Acts 14:23; Philippians 1:1; Titus 1:5). The authority and oversight of elders is restricted to the particular assembly in which they serve and reaches no further.

As stated above, there is always a plurality of elders in New Testament discussions of the assemblies of Christ. In December of 2017, we were privileged to restore an eldership at the Taylorsville Road church of Christ after the first period without an eldership in the congregation's history, a period lasting almost six months. The two men were appointed as a result of diligent study of the relevant passages regarding qualifications and after a thorough examination of the work of the office. These two men are Fred Echols and Steve Sebree, men who are worthy to serve as under-shepherds to the Chief Shepherd, Jesus Christ. They serve voluntarily in this capacity as a labor of love and watch over God's sheep. Those who are sick, they strengthen; those who are spiritually diseased, they heal; those who are broken, they bind up; those who are scattered, they bring back; those who are lost, they find (Ezekiel 34). This congregation honors these men highly and esteems them for the sake of their work as elders must give an answer for the souls allotted to their charge (Acts 20; Hebrews 13:7, 17; 1 Peter 5:1-4). 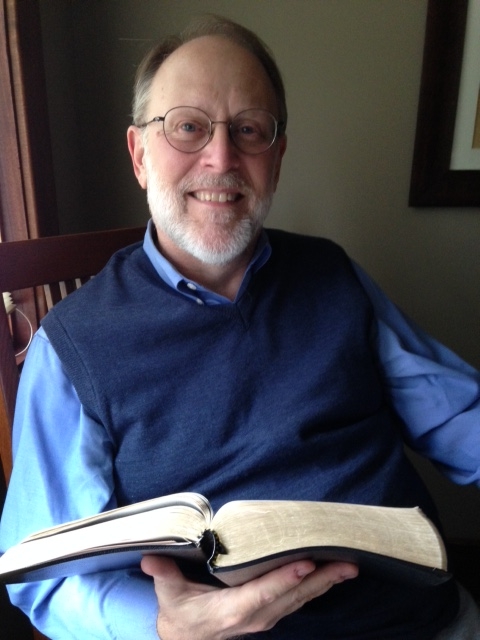 "As an elder of the congregation at Taylorsville Road, I strive to lead by example and guide the spiritual well-being of other Christians according to God’s word. That has proven to be both a challenging and humbling responsibility. It has also been a tremendous blessing to me. My goal is to help each member of our spiritual family make it to heaven and to spread the good news of the gospel to as many people as possible.” (Steve Sebree - pictured left)

"As elders, we are told in 1 Peter 5:2 to shepherd the flock of God. Our task is to lead those entrusted to us toward the Savior's voice. I will strive always to feed, tend, and be an example to our wonderful congregation. We will together work towards the eternal reward." (Fred Echols - pictured right)